I've always felt that state lines, like national boundaries, are arbitrary. In that sense I feel like a Hindu might feel living in the Archdiocese of Cincinnati. Man made boundaries aren't really relevant to me and the government here isn't that different from any other government. I do know what I like about New York though. Most important is the land.

I was born and raised in the country, Ulster County to be precise. It's an amazing place. I've lived my entire life in the Rondout Valley. It's defined by the Rondout Creek mostly, and by US Rt. 209 which runs south from Kingston to the Delaware Water Gap along the northern slope of the Shawangunk mountain range at the base of the foothills of the Catskills. This place has some of the best trout fishing on the planet. I used to catch them by the dozen when I was a boy.

I've traveled some, seen all 49 continental states, the Rockies, the Bad Lands, giant trees, the desert, Mt. McKinley and Dawson City, the Everglades, volcanoes, glaciers, the beach and more. There's lots of majesty and places to go and things to see in this great land, but no place is nicer than the place I call home.

My father, mother, little sister, grandma and grandpa all are resting and will spend eternity in the shade of the giant maples around the bend and within earshot of a little rippling waterfalls and the placid pool which it fills. I swam there as a boy and still do. I plan to join them one day, literally yards from where I ran in the woods and rode my pony as a child.

When all is said and done what greater joy or blessing can there be than to have been born into the seasons and wonderland that is spring, summer, fall and winter in the north-east; to have lived ones life, in childhood, youth, adulthood and passing in awe of the power and glory which is nature and, for me, the only true God. What higher praise can there be than to have it be said that in this world of faster cars, bigger planes, wider roads and bullet train, he lived, worshiped, died, and was buried all within shouting distance of where he came home on his first day. This is a rare luxury and privilege indeed. I'm attached to a little piece of real estate we call New York. 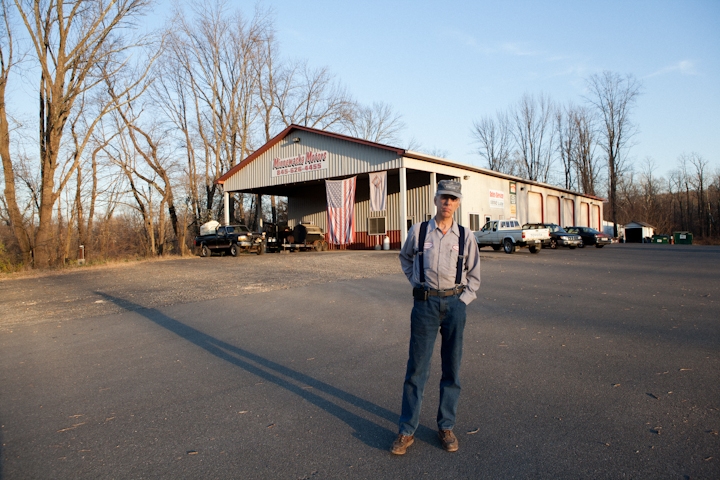 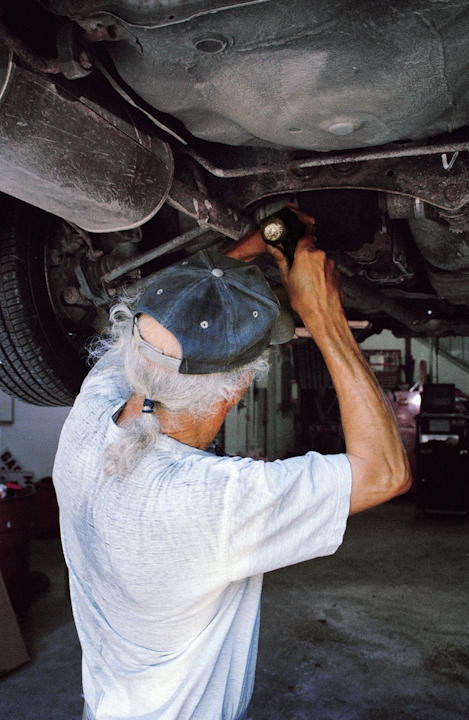 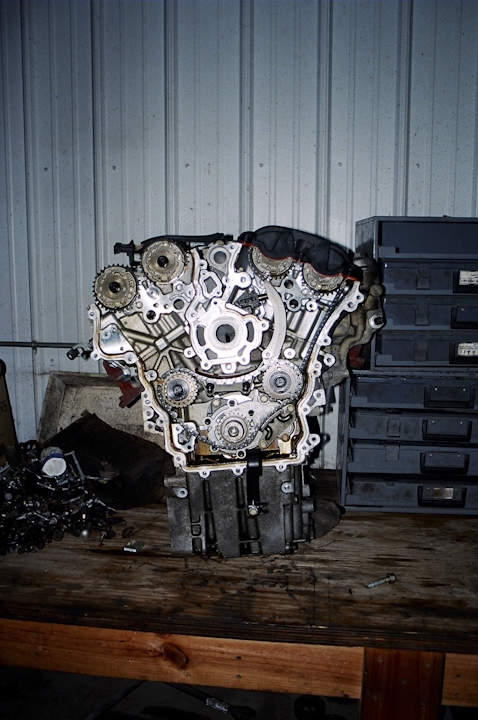 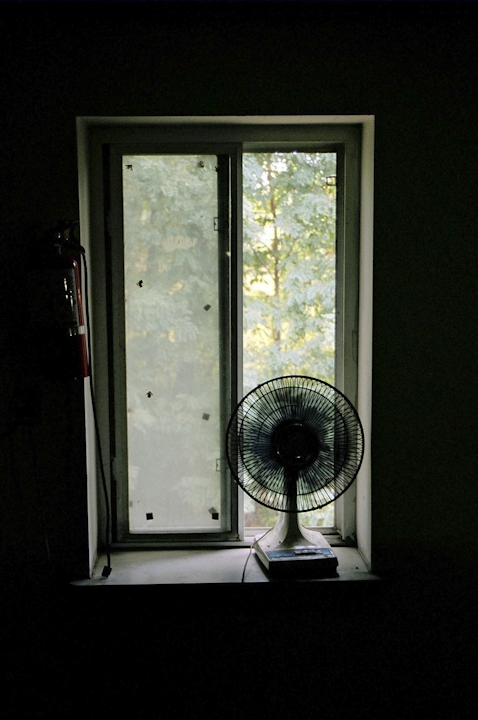 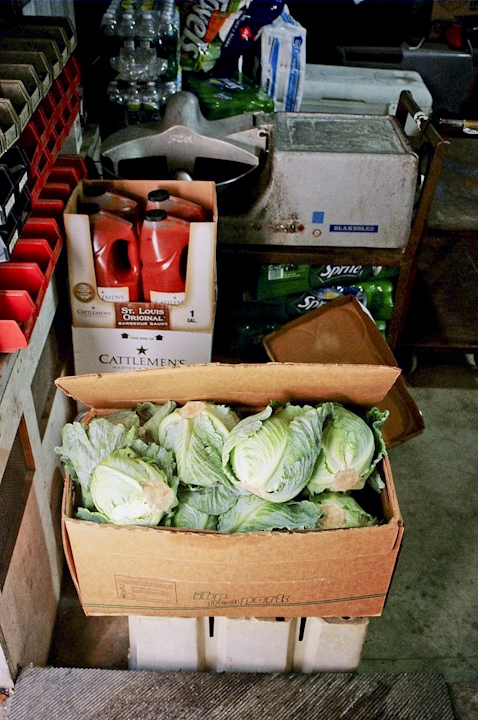 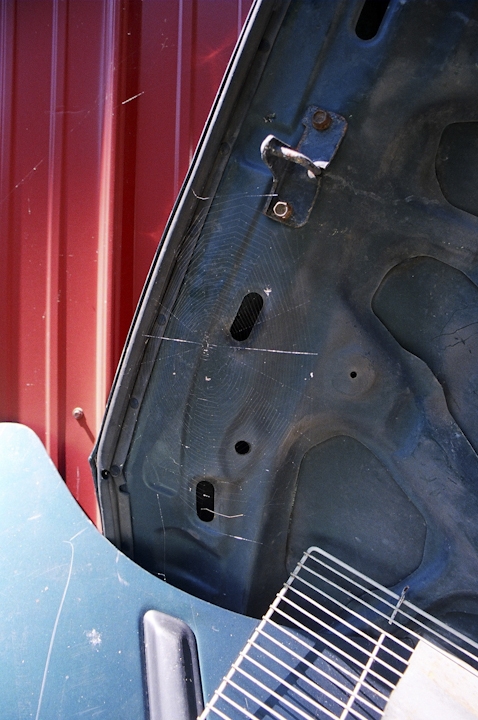 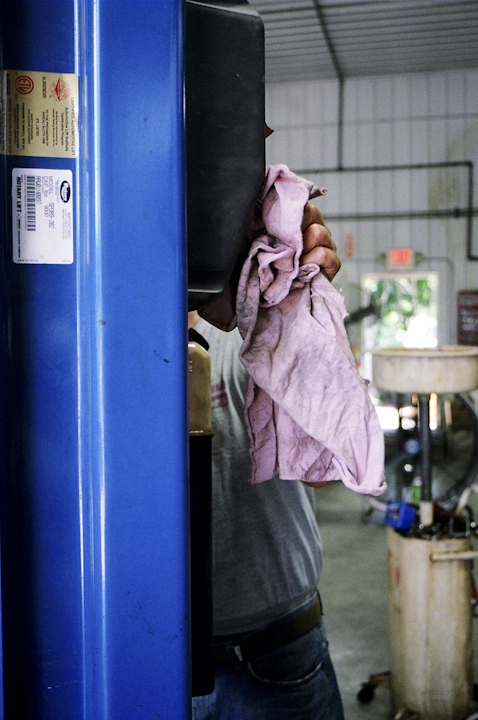