Wild Stainless is an exhibition of photographs by artist and musician Winona Barton-Ballentine. It features a combination of photographic still lifes taken both in and around the artist’s home in Woodstock, New York, to where she moved immediately after the birth of her daughter in 2014. The work is inspired by physical and psychological relationships to domestic space and landscape. The interior images act as puzzles incorporating materials such as fabric, ceramics, food, clothing, and at times the human form (both of parent and of child) which are indicative of cultural, social, and gender roles; of materialism, motherhood, and the history of domesticity. These elements are woven together into a simultaneously precise yet disorienting world that is both tense and playful. The second component are landscapes made outside the home using varying visual techniques. Here the neutral and lyrical textures of the idyllic landscape contrast with the seductive paraphernalia of homemaking. The relationship between objects and tones allows the viewer to piece together a story behind the surfaces. The variations in the psychological space of the fabricated and natural environments are emphasized by juxtaposing the interior and exterior forms.

After living in twenty-one homes the domestic environment became my studio. Over time I established a methodology for inhabiting these spaces on a tight schedule, and when given the chance to settle down I planted roots; collected old fabric, painted every room, and bought cookbooks on Ebay that belonged to faceless American grandmothers.

My work explores the mental tendencies that I both inherit, eschew, and cultivate in my surroundings; in particular in and around the home. With color, framing, lighting, and focus I confront location, gender, parenthood, family history, and economy in day-to-day life. What is the effect of space and place on the mind and vice versa?

Wild Stainless began during a residency that I did in Arles, France in 2012 where I made daily photographs of food which I had purchased either at the grocery store or the open air market. Back in New York I began making Home Studies: the interior still lives which represent part of the Wild Stainless project. These images offer densely packed, at times jumbled, information. They reflect the playful and chaotic mental space which is the result of my domestic existence.

The landscapes contain a contrasting anonymity regarding relationships. There is a sense of isolation, singularity, and sparsity: a brown twig rests on an old stump hidden by snow. At other time they mirror the interior chaos: a metal crane grabs at the side of an unidentified, vacant home. In all of the images the camera remains playful and manipulates the space similarly, continuing to allow for spaces and objects to exist in an altered world, gratefully departing from daily existence.

I ask the viewer to approach all of these images as one would analyze a dream: seeking signs and symbols, responding intuitively to the feelings that they conjure; all the while, falling blindly into the knowing arms of photography.

Justine Kurland and Winona Barton-Ballentine’s work intersects in the search for self-defined space, from inside of the home to out on the road. In this talk, they ask how culture, gender, social class, and motherhood, among other things, affect the desire for self-reinvention through the shaping of one’s surroundings; and how this is explored in photography and literature. Kurland criss crossed the United States making photographs for 15 years before and after the birth of her son, while Barton-Ballentine lived in 21 homes before the age of 18. Kurland’s recent book The Black Thread of Meng Chiao (in collaboration with John Yau; TIS books, 2015) features black and white photographs made in the artist’s home which contrast with her larger body of work made while living on the road. In her current exhibition in the Photo Walls in Picture Collection Barton-Ballentine contrasts the texture and rhythm of the interior and exterior spaces around the home before and after the birth of her daughter. In light of photography’s ability to transform objects, spaces, and circumstances they will discuss how photographer’s have approached ideas of freedom and responsibility, gender and motherhood. 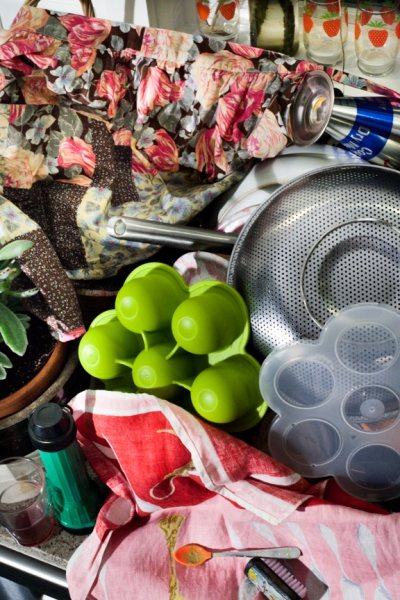 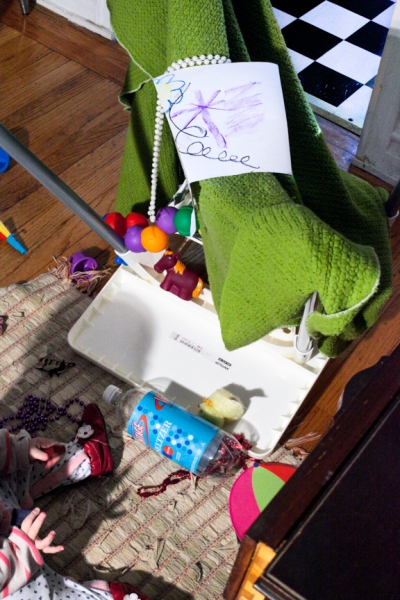 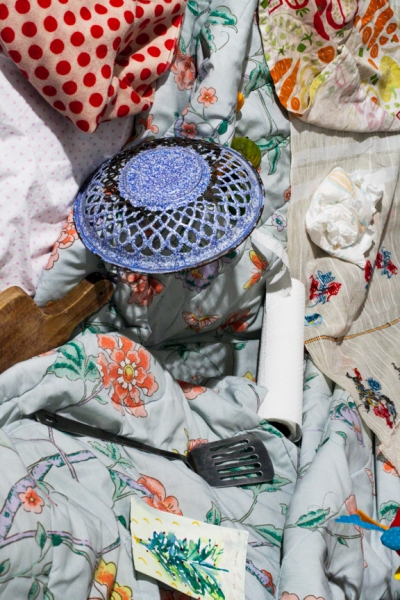 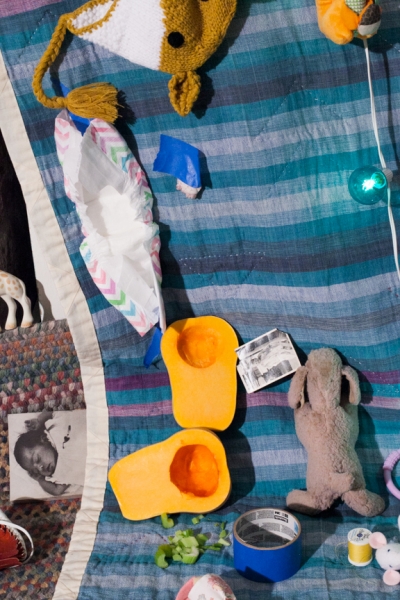 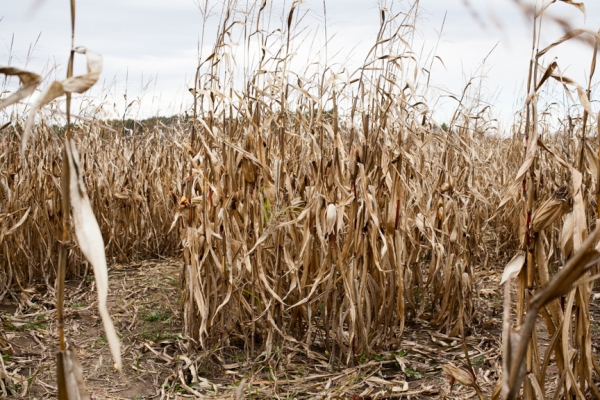 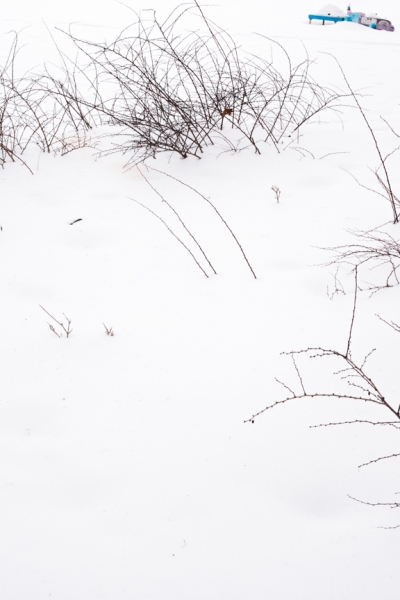 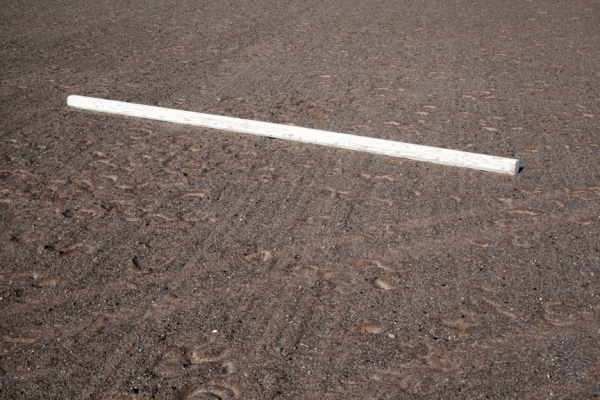 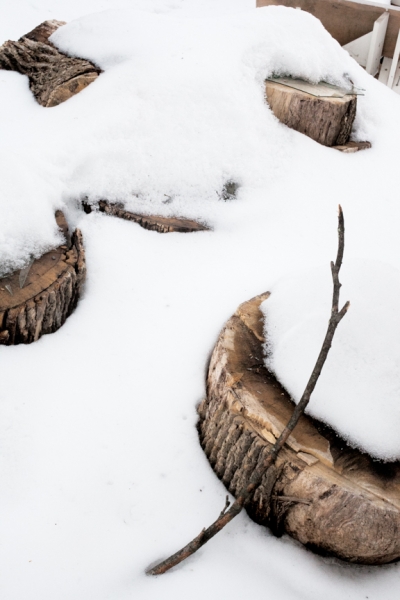 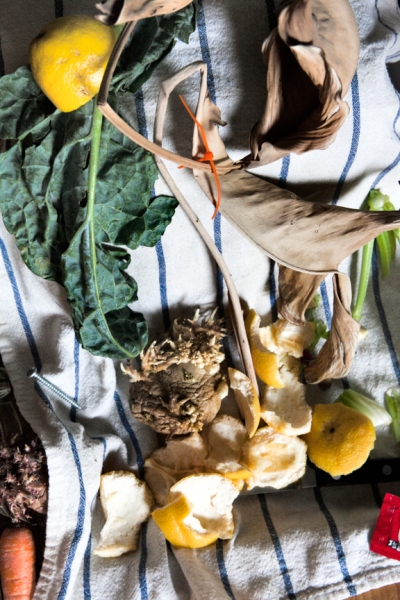 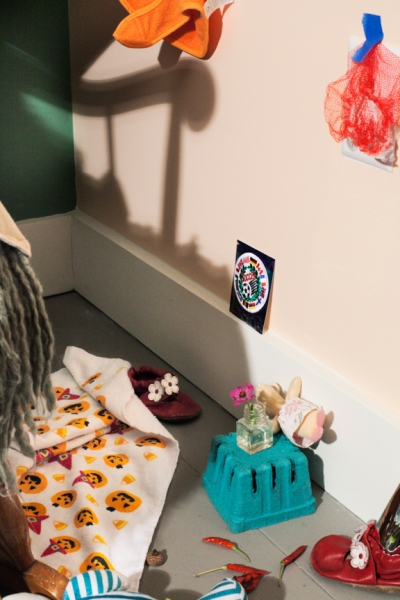 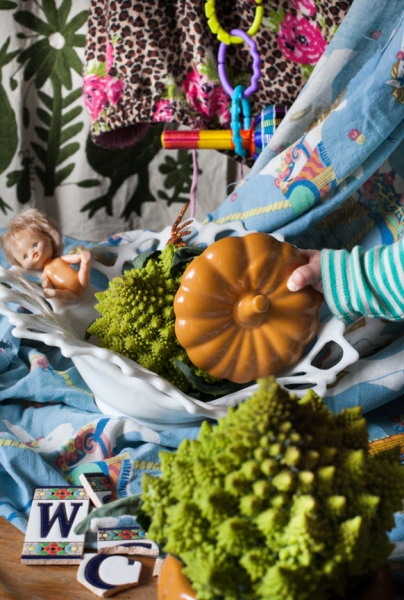